MAKING IT REAL IN REAL ESTATE 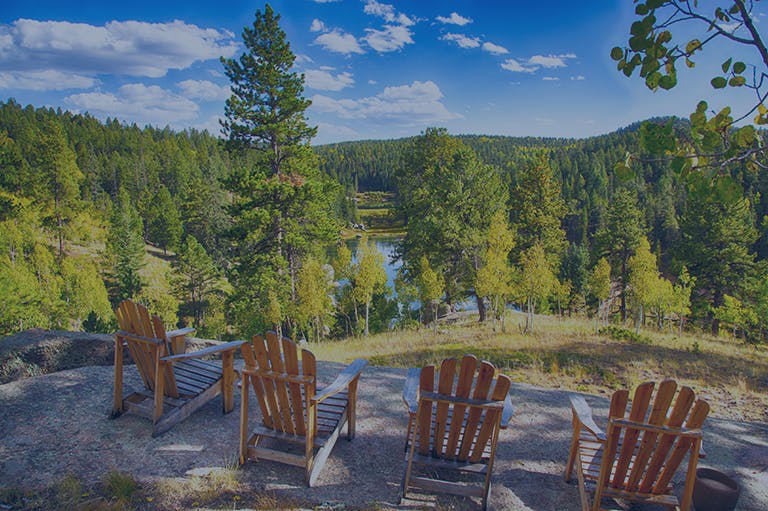 The name Canim appropriately means canoe in the Chinook language.Canim Lake is located on Canim Lake Road, approximately 35 km northeast of 100 Mile House in the Cariboo Region. From 100 Mile House, proceed north on Highway 97. Approximately 3 km north of 100 Mile House is the turnoff that heads east via Forest Grove to the community of Canim Lake. The 37 km long Canim Lake is one of the larger lakes in the Cariboo, surrounded by expansive meadows, mountains, rolling hills, and forests of Pine, Spruce, Cedar and Douglas-fir trees. Numerous resorts dot the shoreline of the magnificent Canim Lake, which has a distinctive lushness to it due in part to its lower elevation. Many summer and winter activities can be enjoyed on the lake. Located at the east end of Canim Lake in Wells Gray Provincial Park, Canim Falls can be reached by following the trail that starts from the logging road that parallels the south side of Canim Lake. Deception Falls and Mahood Falls are other magnificent waterfalls to see in the area. This provincial park is one of British Columbia’s largest and most spectacular parks.

There are five major lakes here, as well as two large river systems, numerous small lakes, streams, and waterways, and a multitude of waterfalls, rapids, and cataracts. Although boating and paddling are major attractions for campers, the area has something for everyone. In winter, there are just as many opportunities for recreation as in summer, with the advantage of no bugs! This park is as ideal as any other in the province, with a climate and terrain varied enough to suit the most demanding backpacker or mountaineer.

Canim Lake is serious angling country in summer, offering some of the finest freshwater fly-fishing in British Columbia. Canim Lake is the angling centre of a region famed for the size of its char, or laker, as the fish are referred to locally. Anglers look for kokanee, rainbow, lake trout up to 25 lbs, or ling cod. Ice Fishing season on Canim Lake runs from mid December to mid March, offering Rainbow Trout, Lake Trout, Kokanee and Burbot (freshwater Ling Cod).